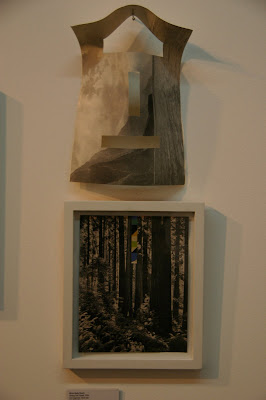 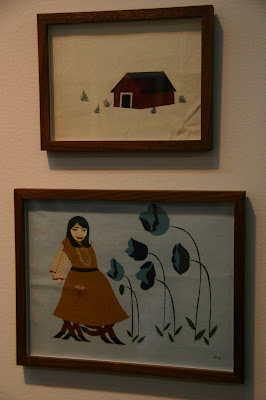 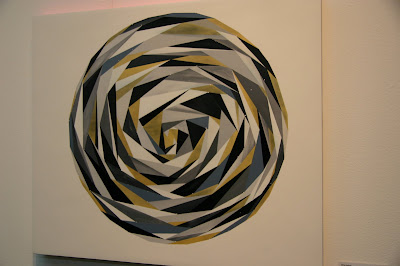 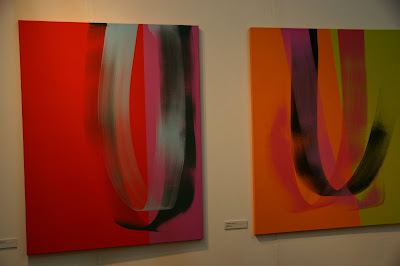 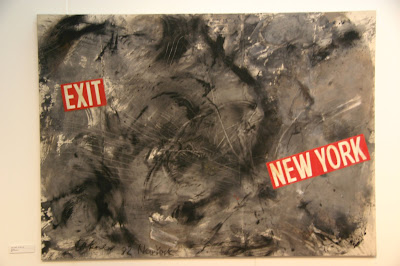 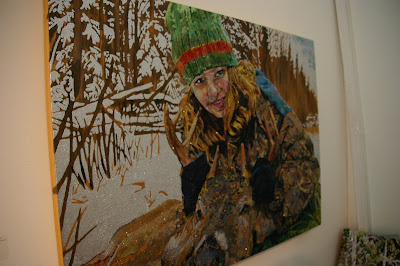 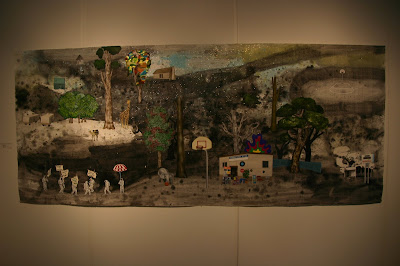 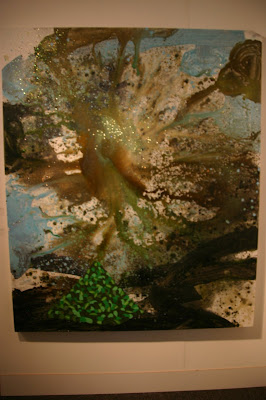 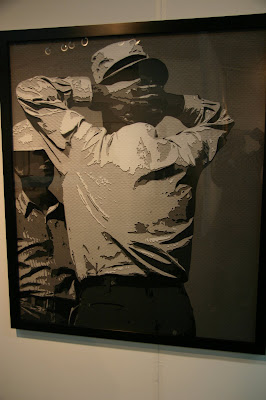 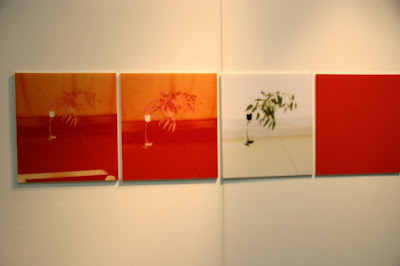 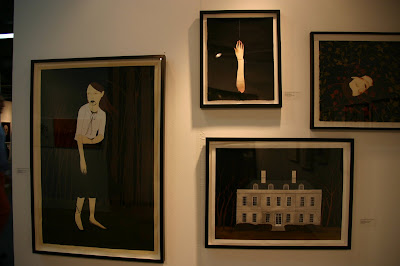 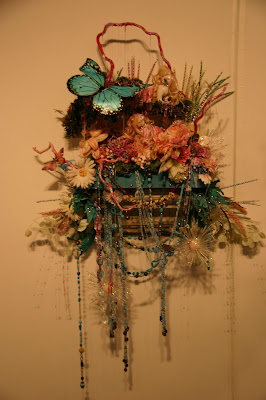 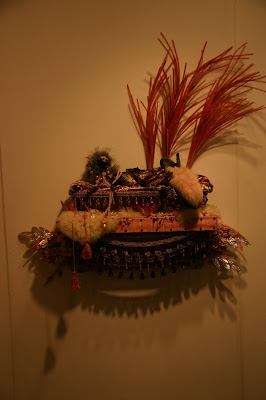 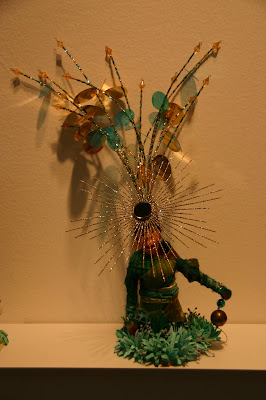 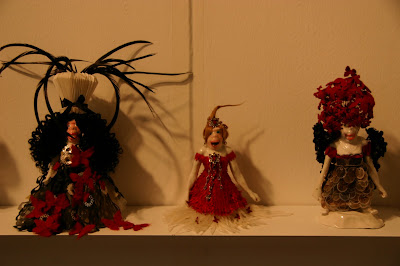 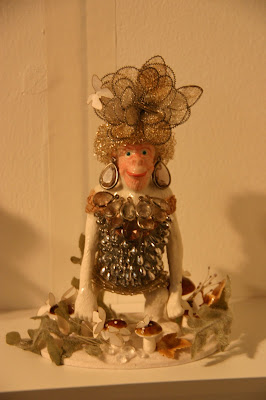 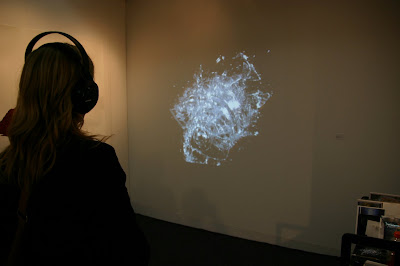 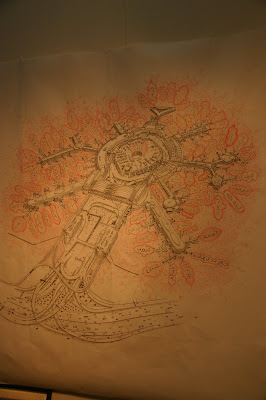 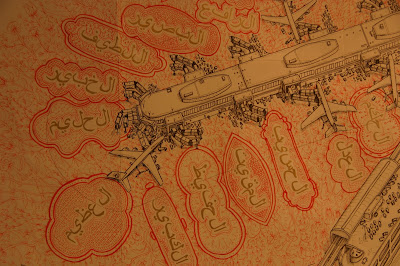 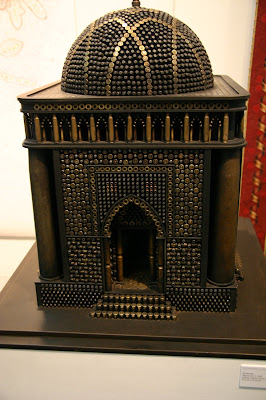 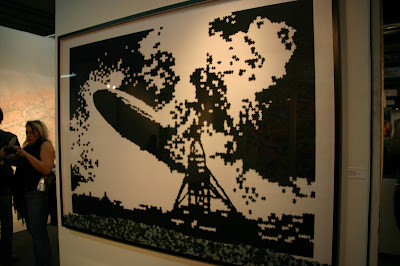 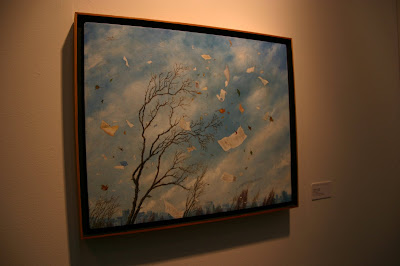 thank you for the information provided, we are waiting for the next info at cara menggugurkan kandungan