(Author's note: Portions of this Weekend Recap are also published in the San Francisco Art Openings section of ArtBusiness.com)
Despite still being in the recovery stages of a mild cold, I set out on Friday afternoon for a full evening of San Francisco gallery viewings and openings. My first stop was Market Street Gallery, which was showing works on paper by a number of Bay Printmakers, including gallery owner, Ronald Newman: 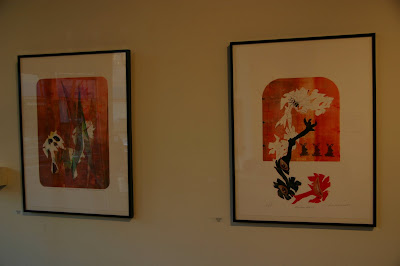 Works by familiar artists Mike Kimball and Noah Dasho (below) are on display: 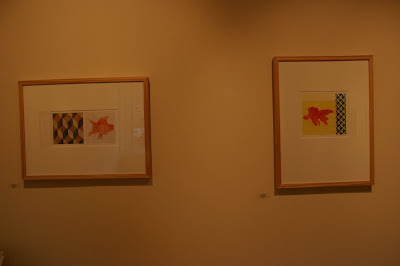 In addition to many printmakers, the show features some work by Stephen Wagner (below): 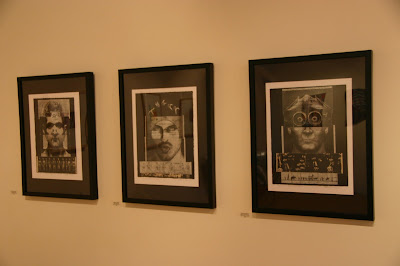 The show, which includes works by Javier Chalini (below), will be on display through January: 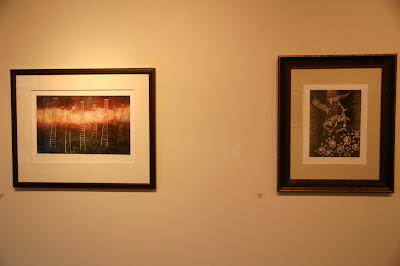 My next stop was Reaves Gallery, which had some works by Derek Nunn (below) on display: 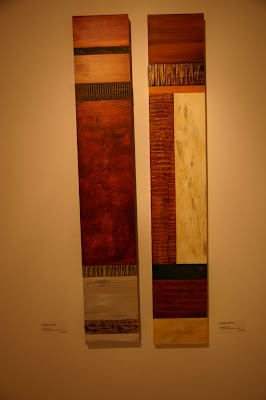 The gallery's current exhibition of new works by David Imlay (below) is on display until February 4, with a reception on January 23: 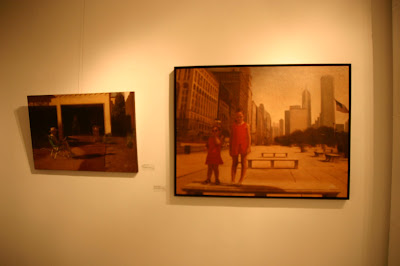 Also on display are works by principal artists Blair Bradshaw (below) and Matthew Frederick: 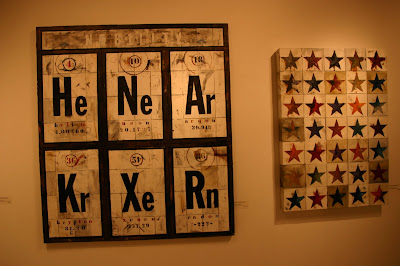 My next stop was Bucheon Gallery, which was kicking off the new year with a preview of new works by artists familiar, such as Eckhard Etzold (below) and new: 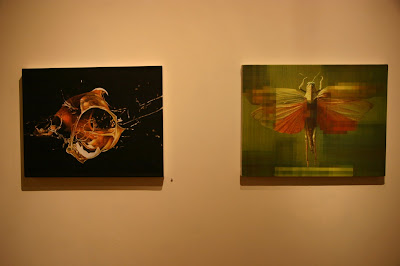 Various mediums are represented, including painting, assemblage and works on paper: 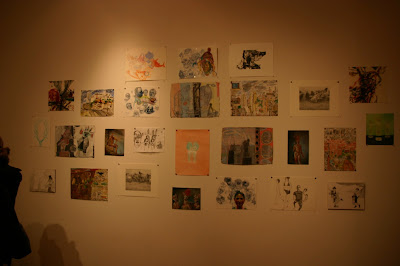 Among the artists featured was Phillip Dvorak (below): 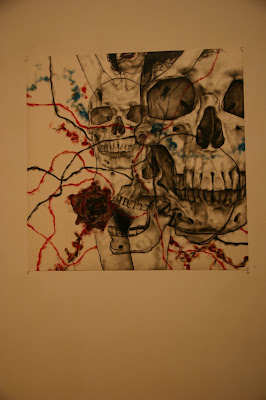 The show, which is meant to emphasize narrative works, is largely figurative, but varies in mood from playful, to somber, to downright dark: 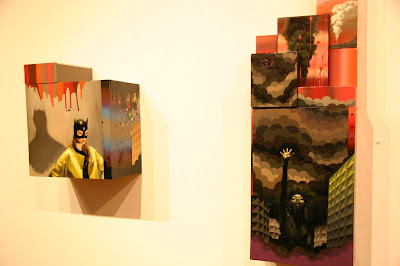 The show, which includes work by Lordan Bunch (below), is up until February: 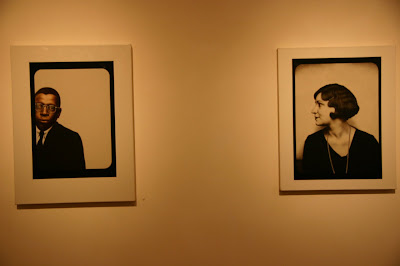 My next stop was Velvet da Vinci, which is featuring an installation by Portland artist, Hilary Pfeifer, for the month of January. Pfeifer's ecosystem of plant organisms are housed in a botanical greenhouse-like structure: 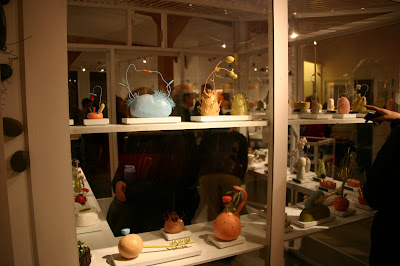 Despite their resemblances to species of the plant kingdom, her bonsai-like creations are reflections of more human conditions, with names like "Proles Nonfecundus": 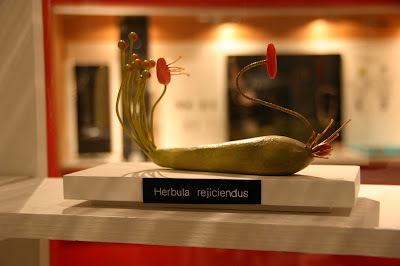 With some "newer" species "growing" on the greenhouse structure itself, the installation has an enchanting quality that must be experienced in person: 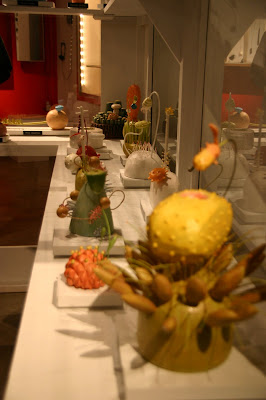 Also on display are some pieces by Judith Hoyt (below): 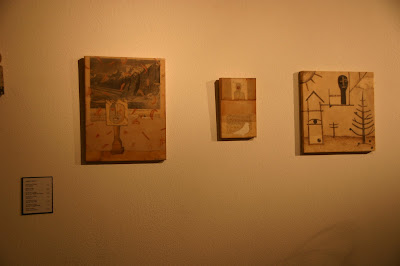 My last stop was Gallery1988, for "Faces and Spaces" featuring Nathan Stapley (below): 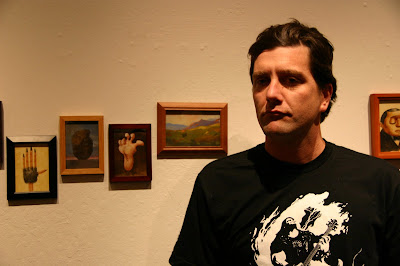 In his first solo show, Stapley has over 80 small paintings on display through January: 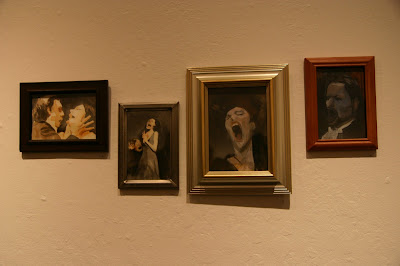 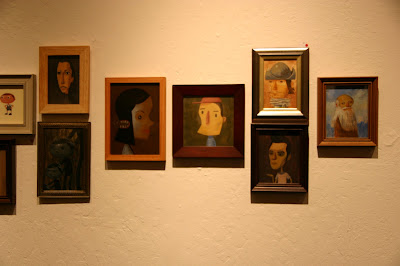 Loosely organized into sub-collections, like musicians, movie characters, or urban features, the portraits are of widely familiar subjects: 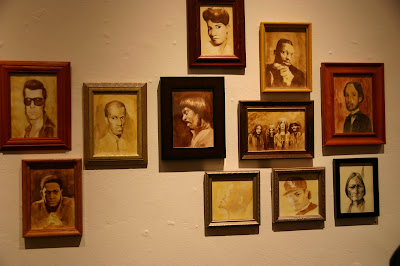 For shows and events featuring artists interview by Arteaser, check the Arteaser calendar.

Thanks for stopping by "Coming Attractions" at Bucheon and covering the show! :) Much appreciated.